FROM HOMELESS TO FORBES 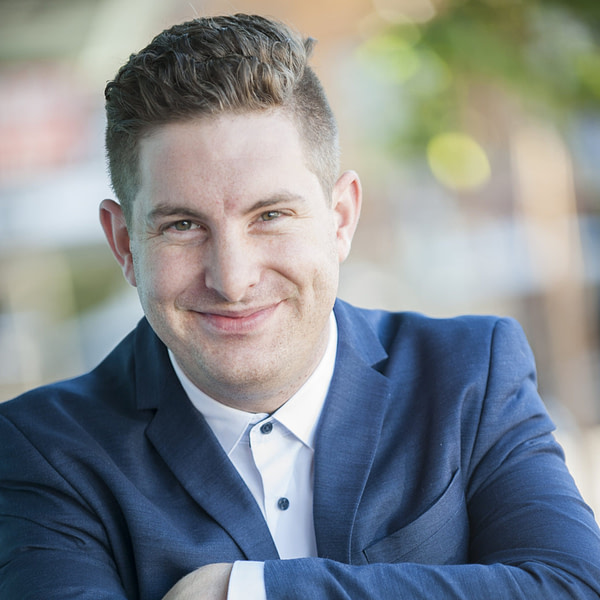 Austin Iuliano is a revolutionary marketing expert who went from homeless to being seen on Forbes, Business Insider, Influencive, and Social Media Today for his unique social media expertise.

Austin knows what it takes to disrupt the marketplace and generate attention. Austin has live-streamed to an extended audience of over 1 million followers with over 30,000 concurrent viewers. Austin has created viral content on almost all social media platforms and even before social media was big. Austin hit the front page of his local paper snowboarding down a mountain in nothing but a leopard printed thong when he was 18.

Top 40 millennial influencers to follow in 2018 by New Theory

For any speaking opportunities please send all relevant details here:

From Homeless To Forbes The Full Story

“In life, there is no such thing as failure, there is only feedback.”

One day, sitting on a rooftop overlooking the NYC skyline I came to a massive realization.

The reason I was broke, homeless, in NYC with no prospects wasn’t that I was a college dropout, stupid, lazy, a failure, or any of the other things my negative attitude was trying to say to me.

It was because I failed to take the feedback of the thousands of decisions I made in life. Each one of those decisions lead me down a path and slowly built a prison around me.

I was like the elephant with a rope tied around my leg.

When an Elephant is young, they tie a rope around its leg and attach it to a tree. No matter how hard the elephant struggles it can’t break free of the rope. When the elephant gets older, weighing thousands of pounds, it could break free with minimal effort. Their old memory traps them there, they never try to break free because they are bound by their past experience.

My rope was the past decisions I made in life, and how I would typically respond to any situation.

My prison was the need to seek approval in others, the comfortable decisions, never pushing my own boundaries. Playing small, not being seen, to never get in trouble.

That day I decided to change every decision I made moving forward.

To turn left instead of right.

To stop and have the conversation instead of passing by

To extend myself when I didn’t want to and to say no when I’d normally say yes.

That day, my life shifted.

I started a mental and emotional revolution.

To change my mental and emotional state, I had to change what my heart and mind consumed on a daily basis.

Every day I would listen to hours of motivational youtube videos and audiobooks from the local library.

With the understanding, if I put different information into my system I would have to have different thought patterns and beliefs.

Changing how I operated on a fundamental level. Which would inherently change my current situation in life.

I started exploring new areas, leveraging my strengths of charisma and ability to connect with others.

I stopped asking permission and started moving on ideas faster.

My greatest successes came when I leveraged my natural collaborative abilities.

I jumped into the live streaming space where my first live stream was a collaboration with another creator. We had over 3000 people watching us talk about business, social media, and personal development.

Eventually moving over to Musical.ly and live.ly where my live streaming popularity exploded for dressing up as a Unicorn dancing around like a silly person. Collaborating with live.ly as a featured creator having 30,000 concurrent viewers and making a ton of viral content.

This lead me to collaborate with Whatstrending and grow my extended audience to over 1 million.

When I was at my peak popularity, Life started to give me that feedback. Every day I woke up unhappy, the amount of energy it would take to don the persona and go to work grew. I didn’t like who I was becoming, the persona I was wearing. While this outrageously positive unicorn is a part of me, it’s not the whole me.

I was at a crossroads, before me was a road well-traveled. It lead to material success at the expense of everything else.

The second path was scary, it was the unknown of dropping everything I was doing to follow a new path. To pursue a new career, a new life, and hope for something greater than before.

“Do one thing every day that scares you”

Throughout your life, you will have opportunities to leap. To jump off the metaphorical cliff into the unknown.

To throw out what is safe and familiar, and reach into that vast mysterious undecided possibility with the hopes of something better.

When you are faced with these diverging paths my advice is to pick the option that scares you.

I promise you, it’s worth it.